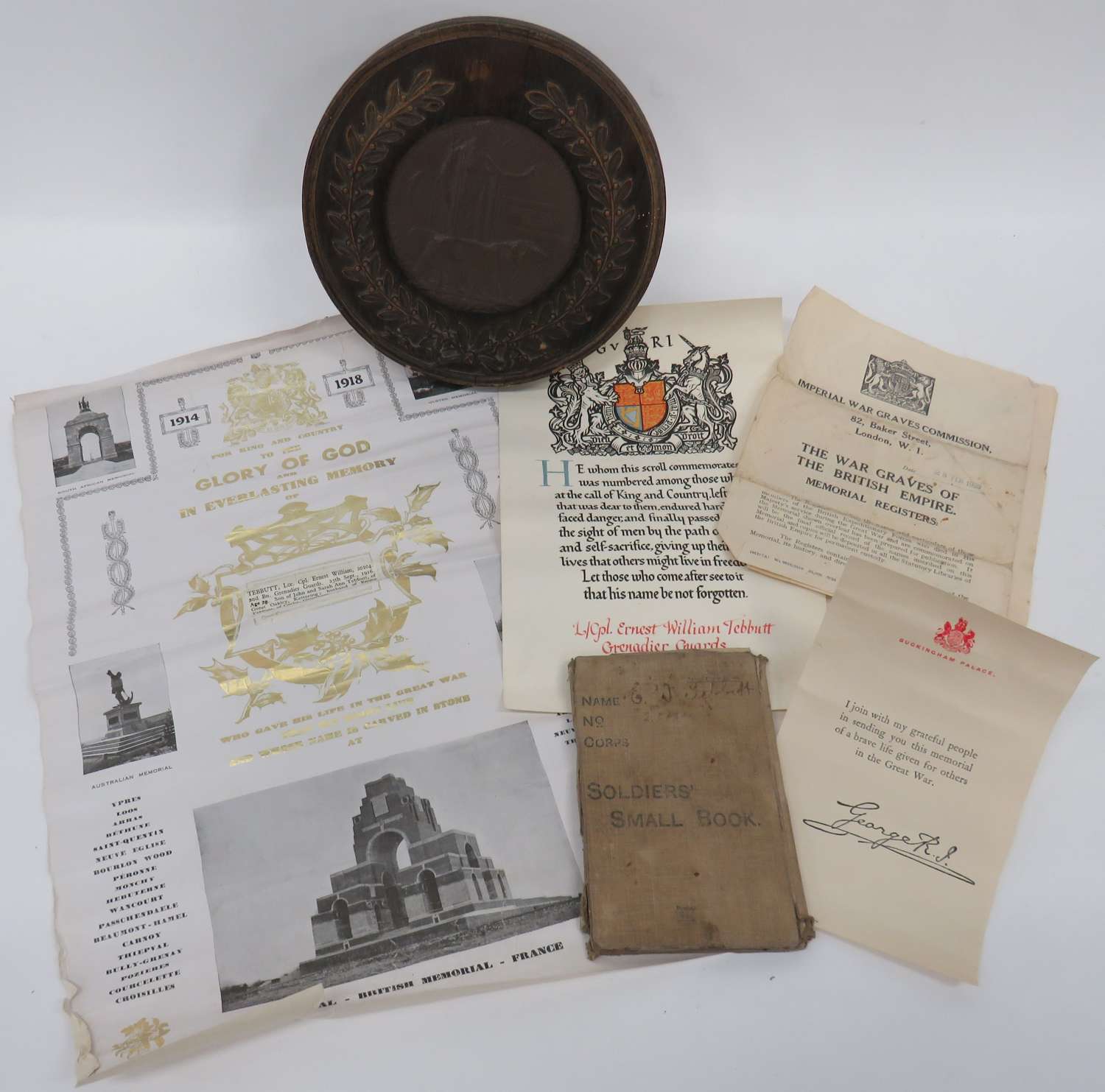 Good group of items relating to Ernest William Tebbutt 2nd Battalion Grenadier Guards Killed in action 25 September 1916 serving the Guards Division on the attact at Lesoeufs and remembered on Thiepval Memorial at the Somme.

A most complete memorial to this soldier. 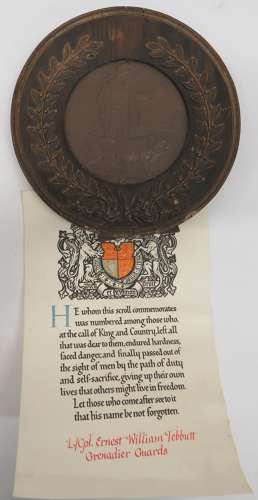 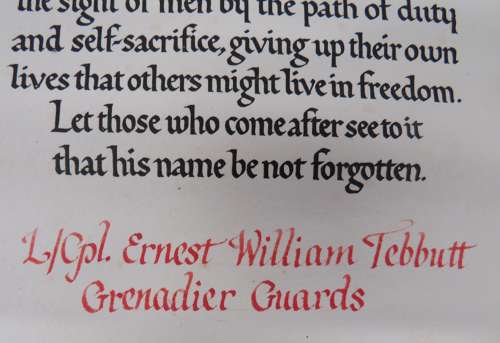 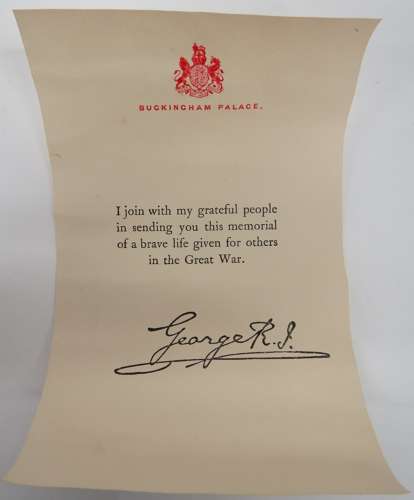 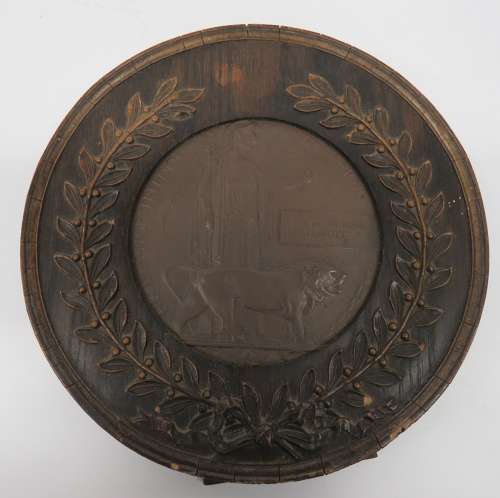 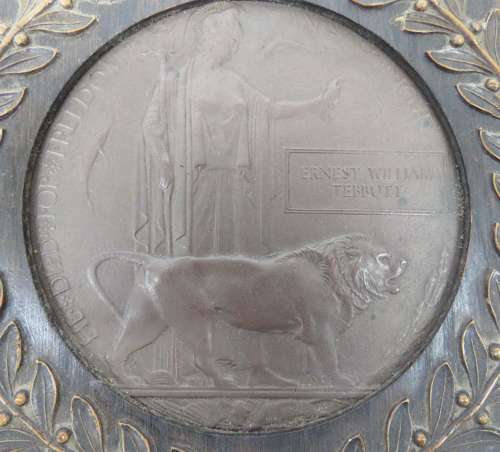 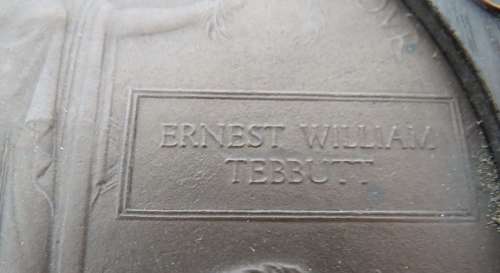 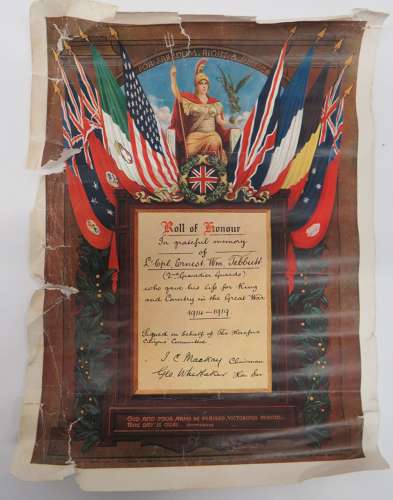 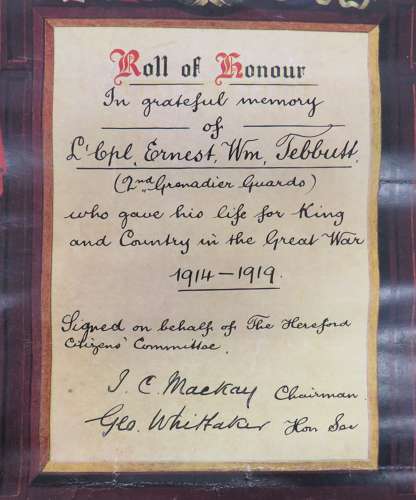 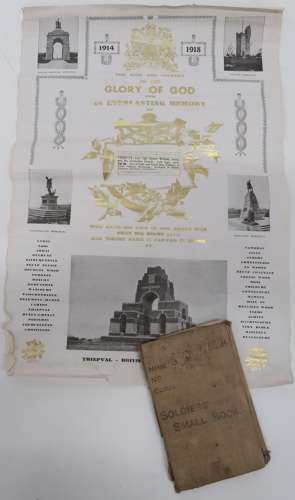 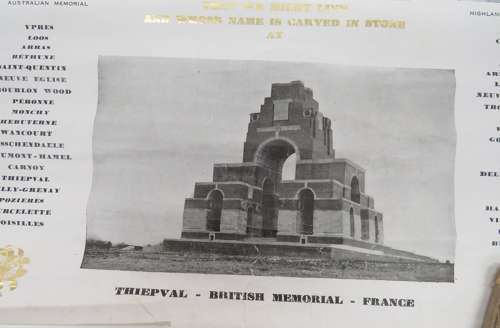 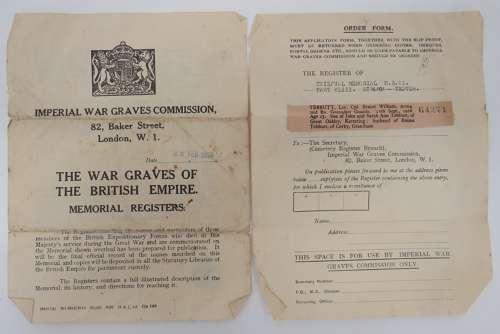 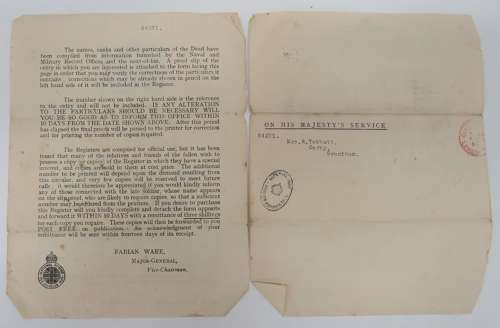 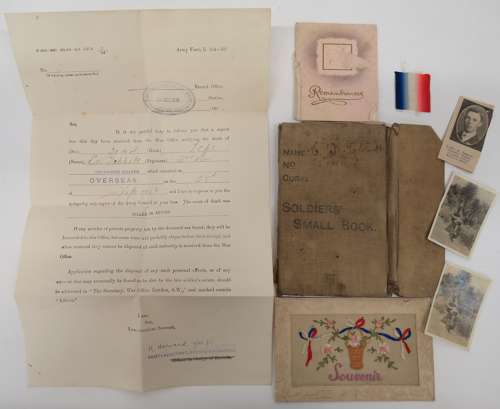 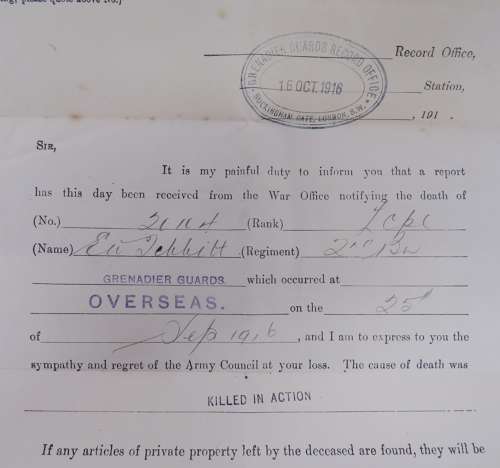 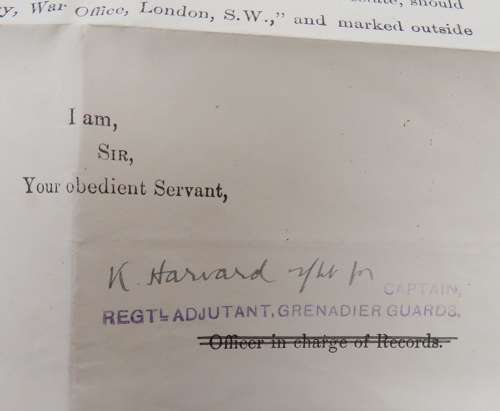 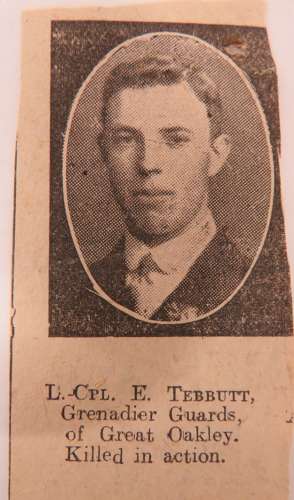 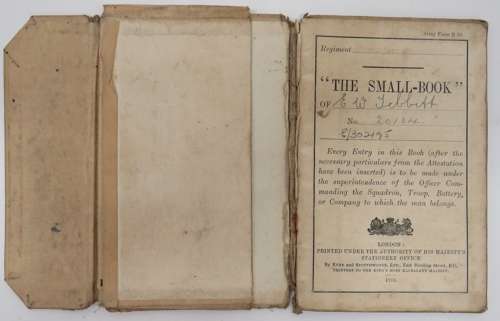 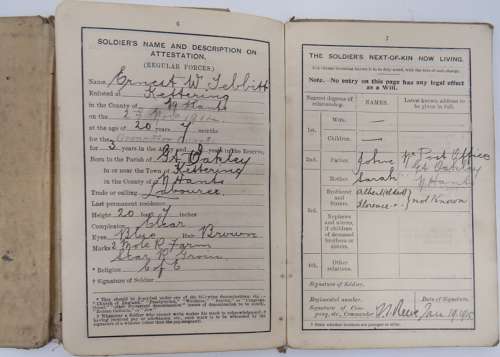