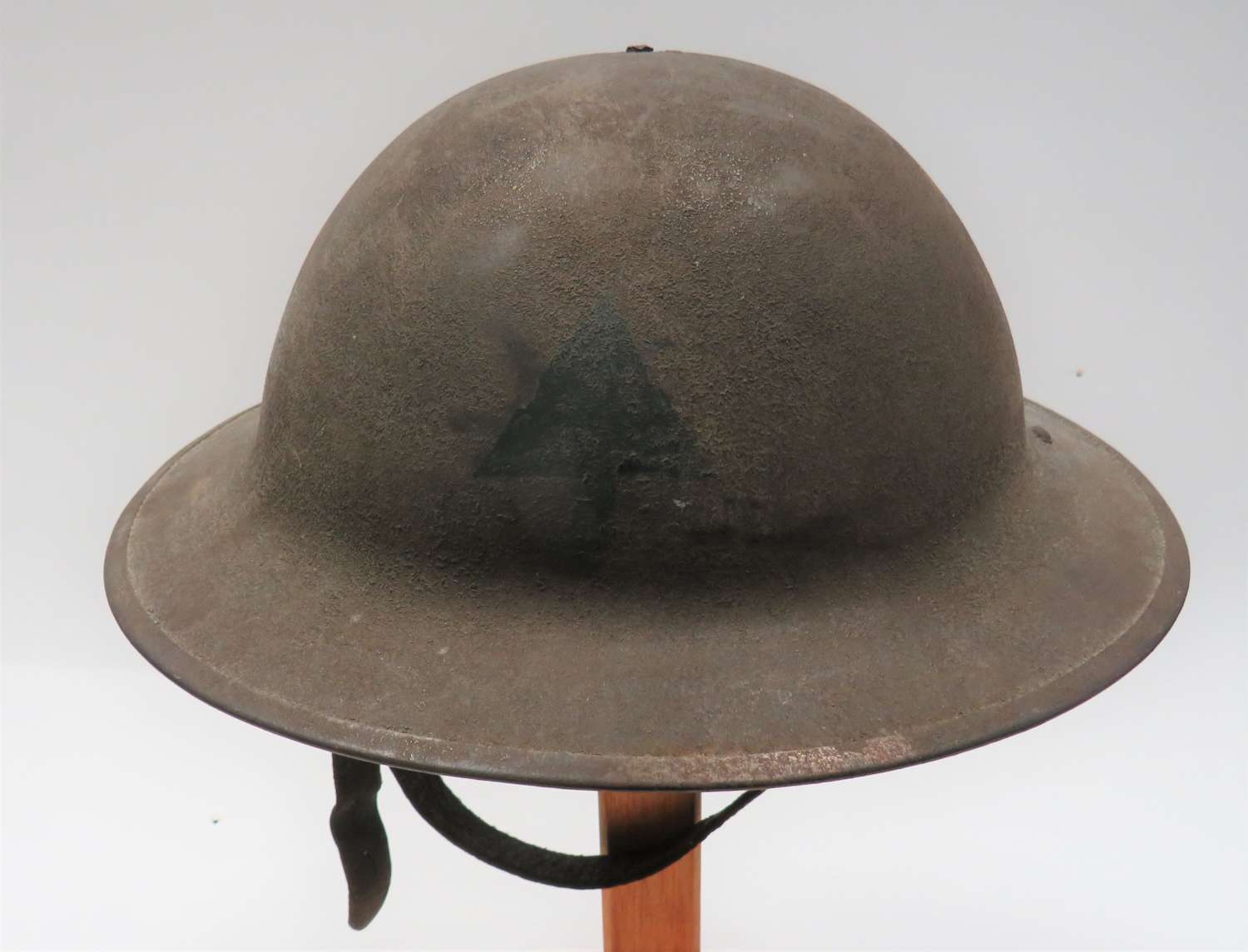 Formed on 5 August 1917 at camp lewis, Washington, near Tacoma, the division soon left for England in the summer of 1918. In September 1918, their first operation was in the St. mihiel offensive in France. Serving with the U.S. Army's 5th Corps,  they fought in the meuse-argonne offensive and successfully helped to destroy the German 1st Guard Division and continued through three defensive enemy lines 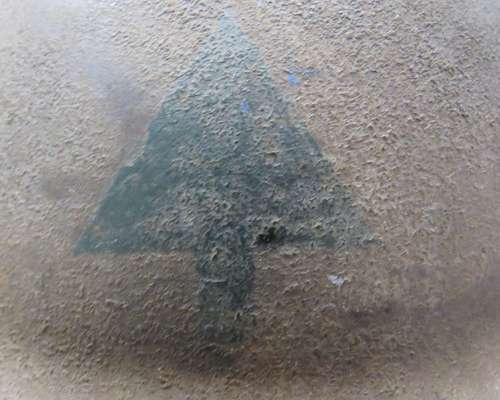 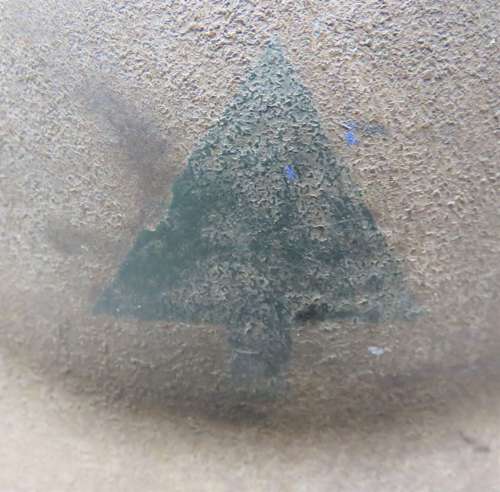 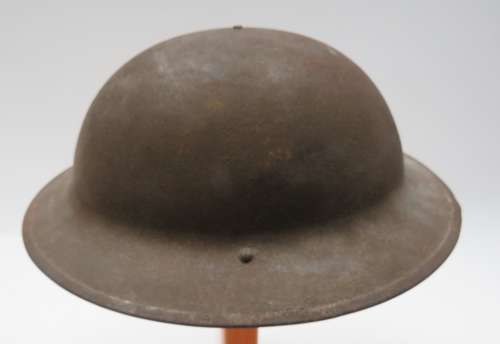 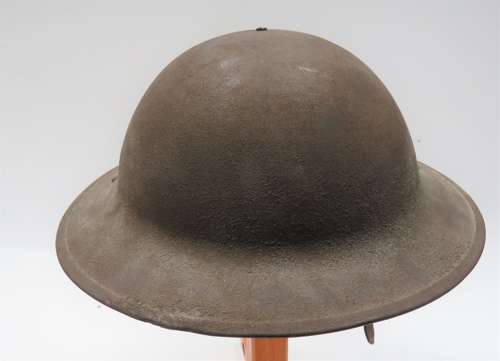 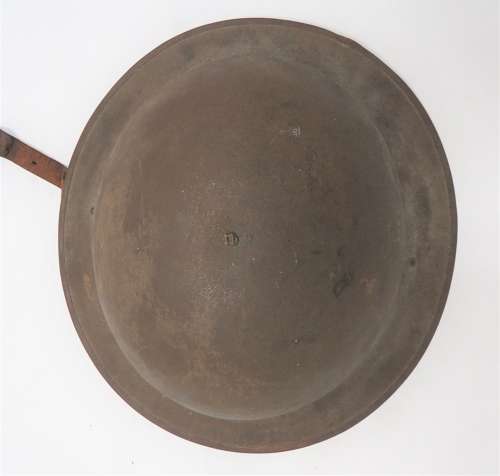 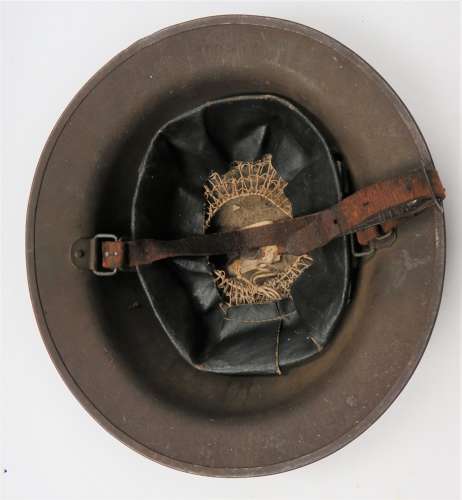 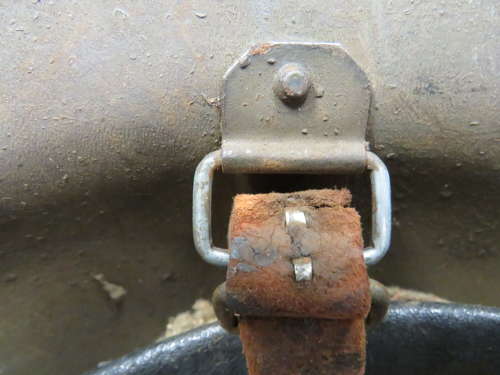 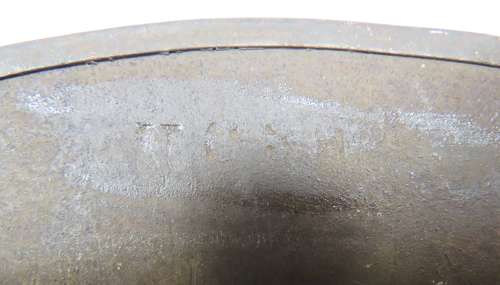 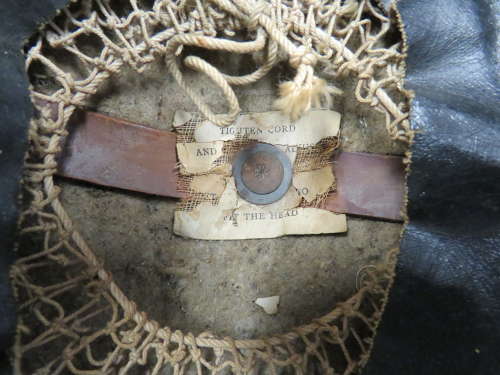 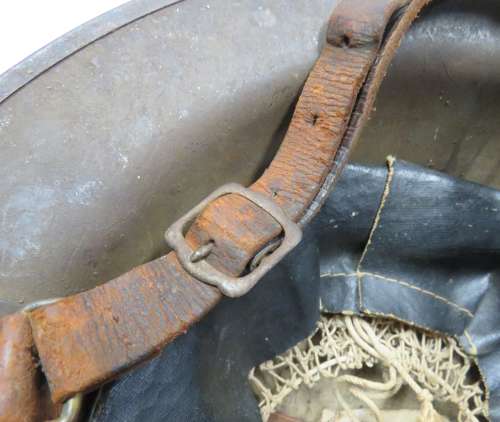 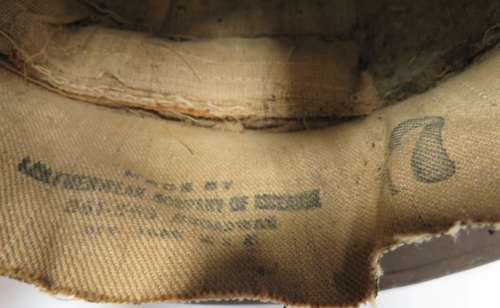