White star line formed in 1845 and closed in 1934 .It is remembered for the losses of some of their best passenger liners, including the Atlantic in 1873, the Republic in 1909, the loss of the Titanic in 1912 after hitting an Iceburg on its maiden voyage. Later the wartime sinking of HMHS Britannic in 1916. 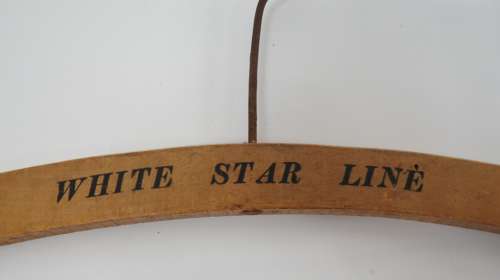 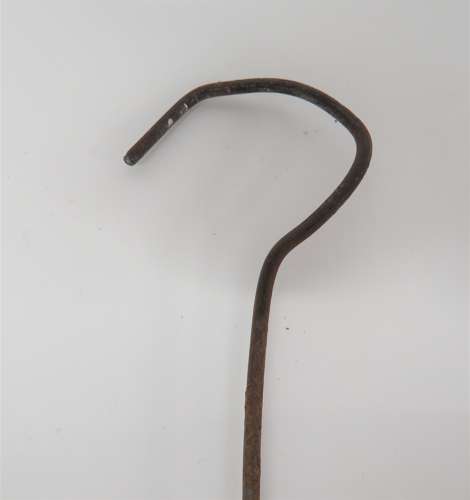 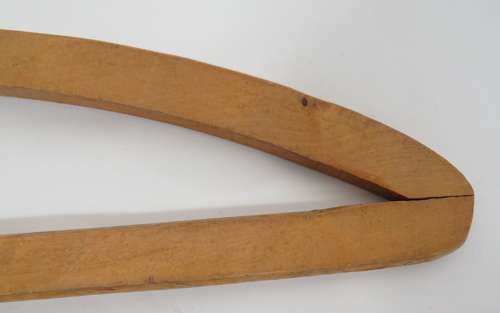 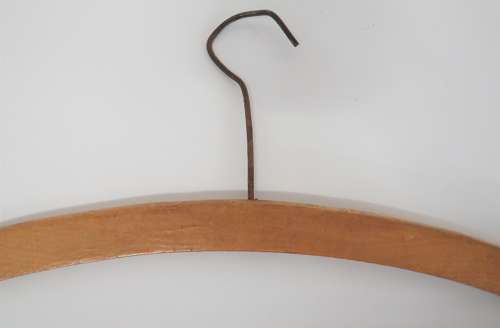